The Edexcel 2019 achievements and the hope for the bright future

The ceremony was attended by representatives of HCMC Department of Education and Training; Mr Ian Gibbons, the British Consul General in HCMC; Mr Alan Malcolm, Head of Pearson Education Asia and hundreds of students and their parents. This event celebrated the achievements of Integrated Program students in grade 5, 9 and 11 of the 2018-2019 school year, under the project “Teaching English, Math and Science in an integrated program of Vietnam and the UK’s national curricula”. Over the years, with great efforts and hard work, these students successfully completed the program and were awarded with these internationally recognized certificates. 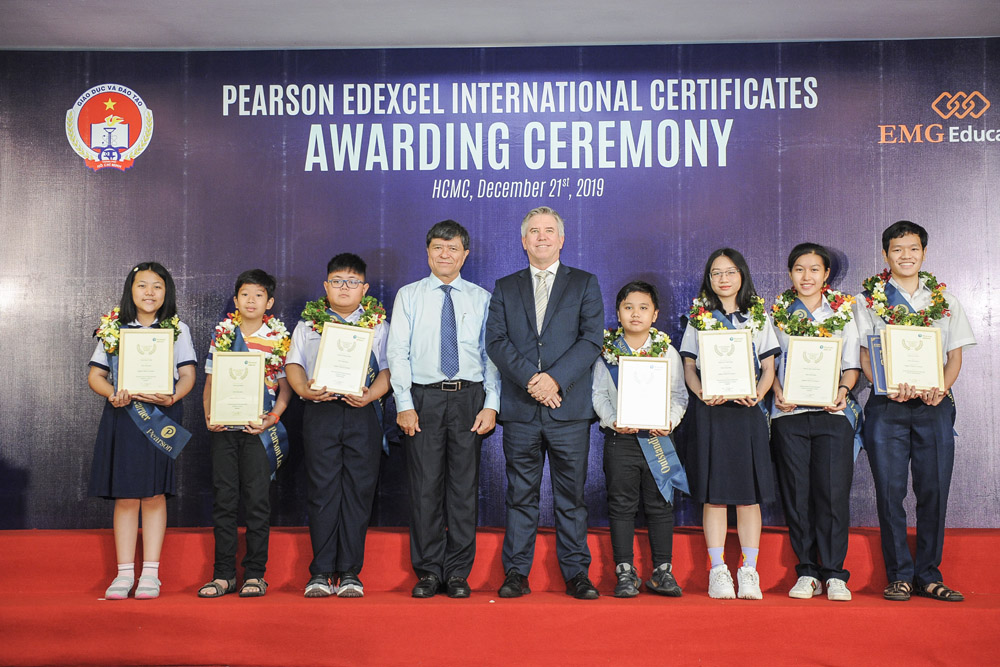 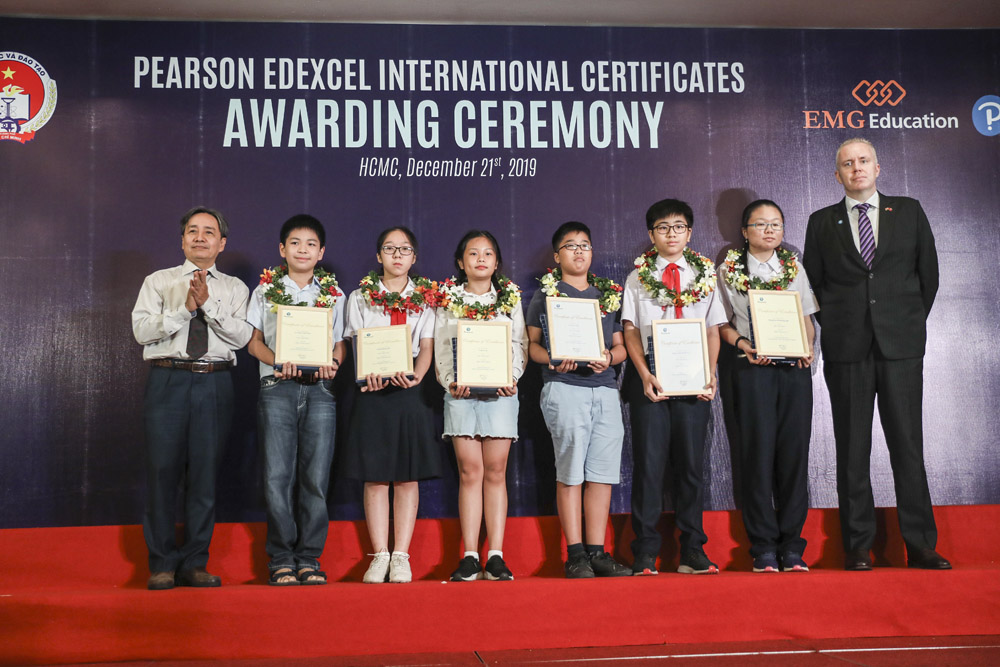 Speaking at the awards ceremony, Mr. Alan Malcom – Pearson Head of Asia – shared that he was very impressed by the achievement of the Vietnamese students in the Edexcel June 2019 examination.

“The percentage of integrated programme students who achieved an A or higher in the International GCSE Maths exam was remarkably high compared to the world average and 15 percentage points higher than the Asia regional average.

Several students from EMG have demonstrated academic excellence at the very highest levels in exam performance with the highest subject mark in Vietnam and even in the world.” 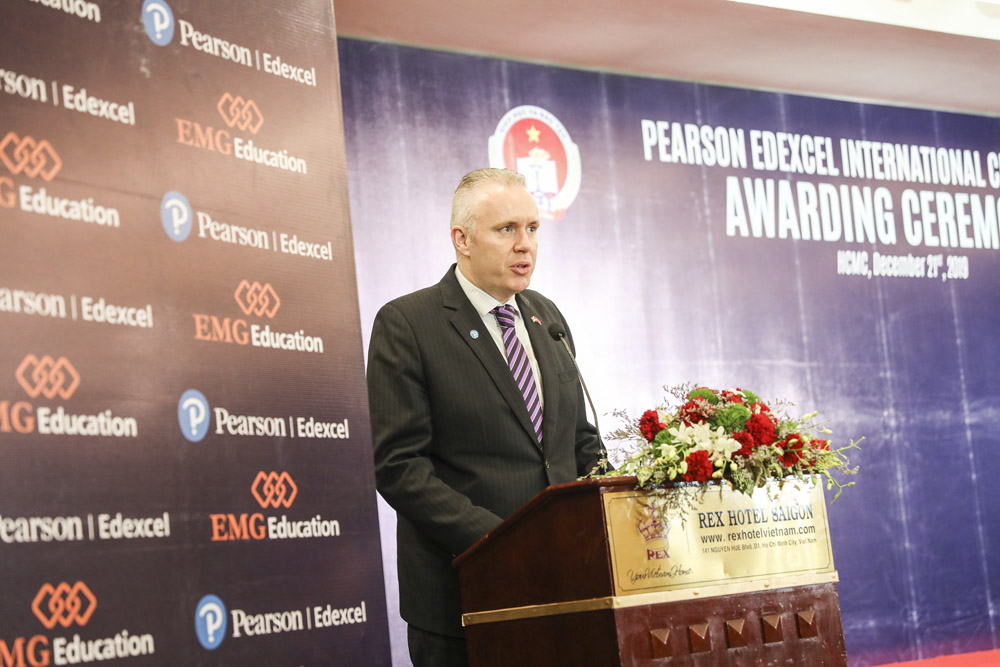 “The positive results these students have achieved is a proof of the ability of HCMC students in particular and Vietnamese students in general. It is of note that students of the Integrated programme learn not only to use English purely as a second language, but they have to be able to use English in a more academic manner, and to learn Maths and Science in English, through which they can develop their scientific thinking, creativity, problem solving skills and apply Maths and Science knowledge to real life.” 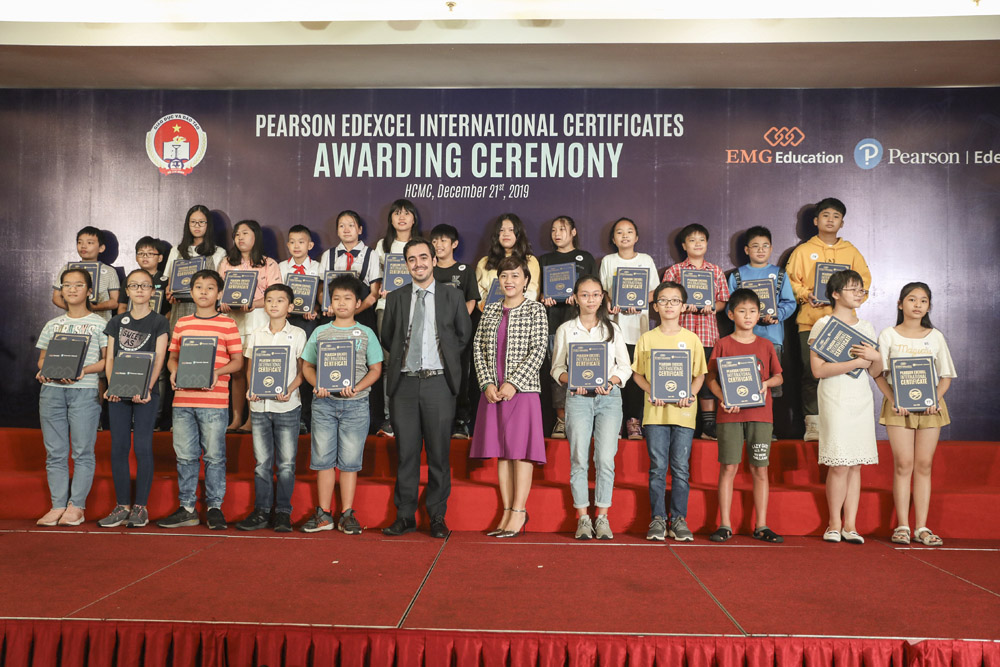 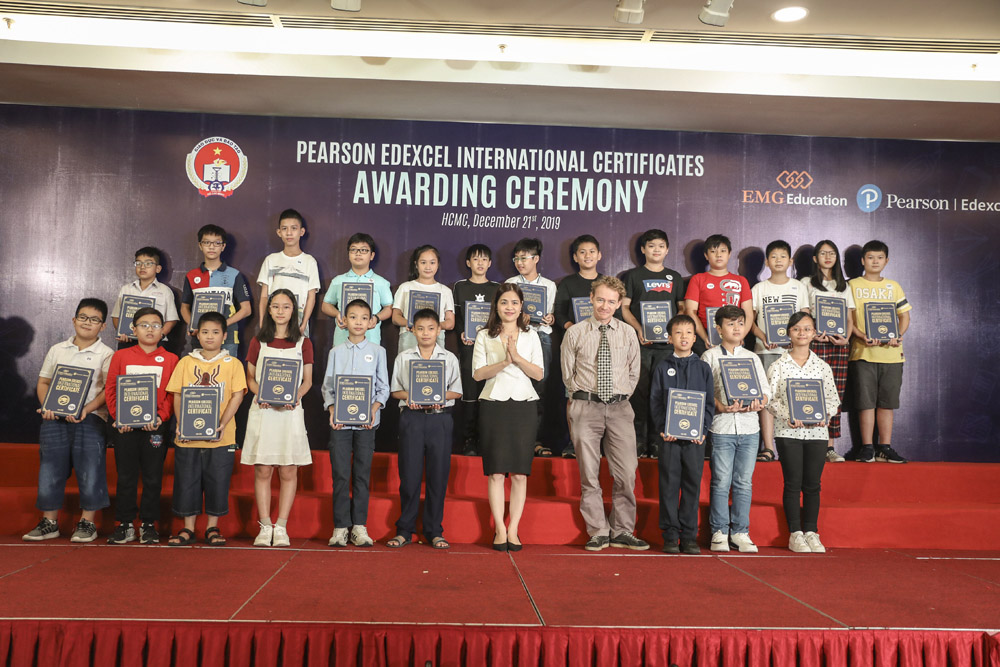 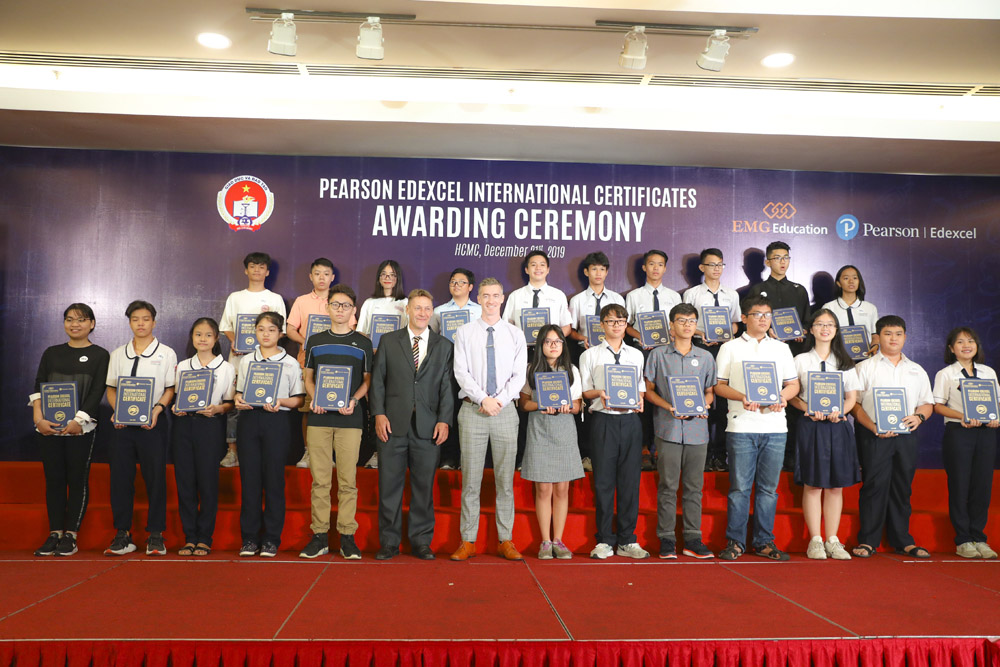 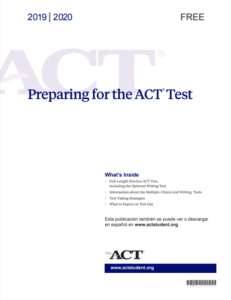 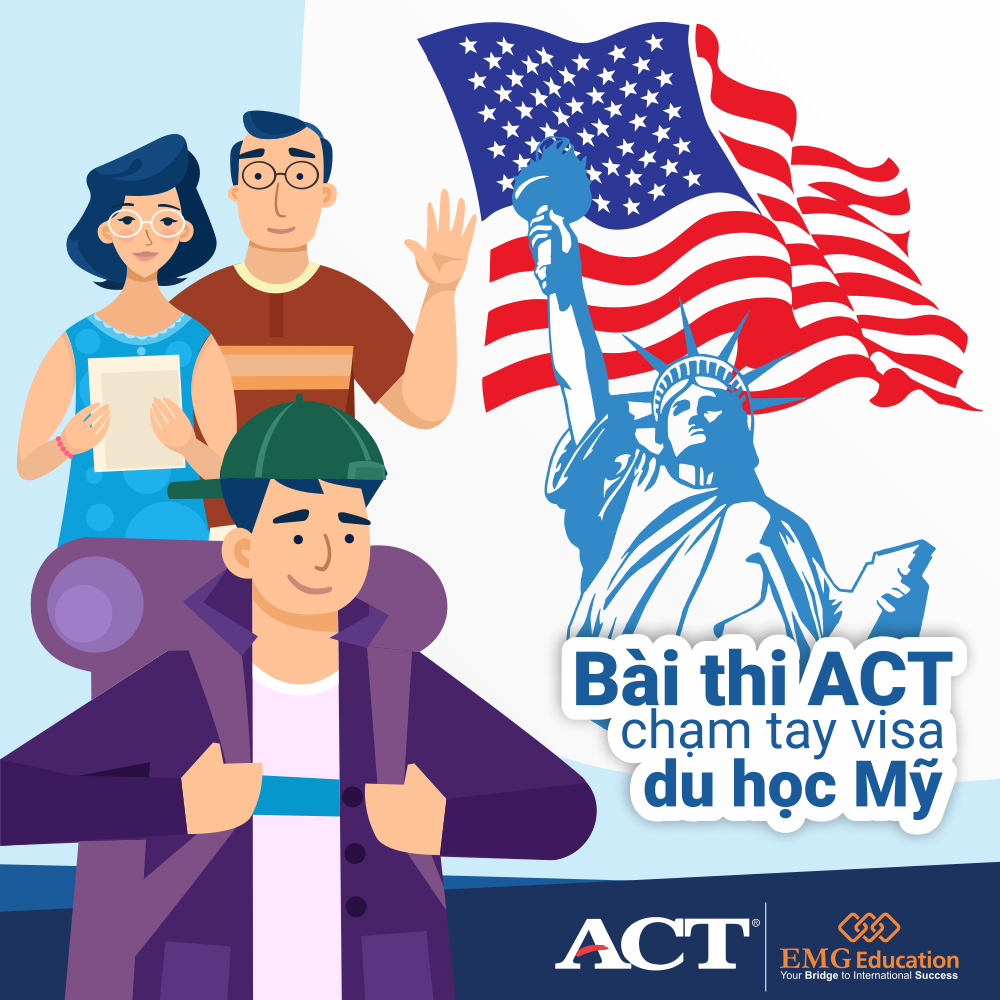 Your Bridge to International Success